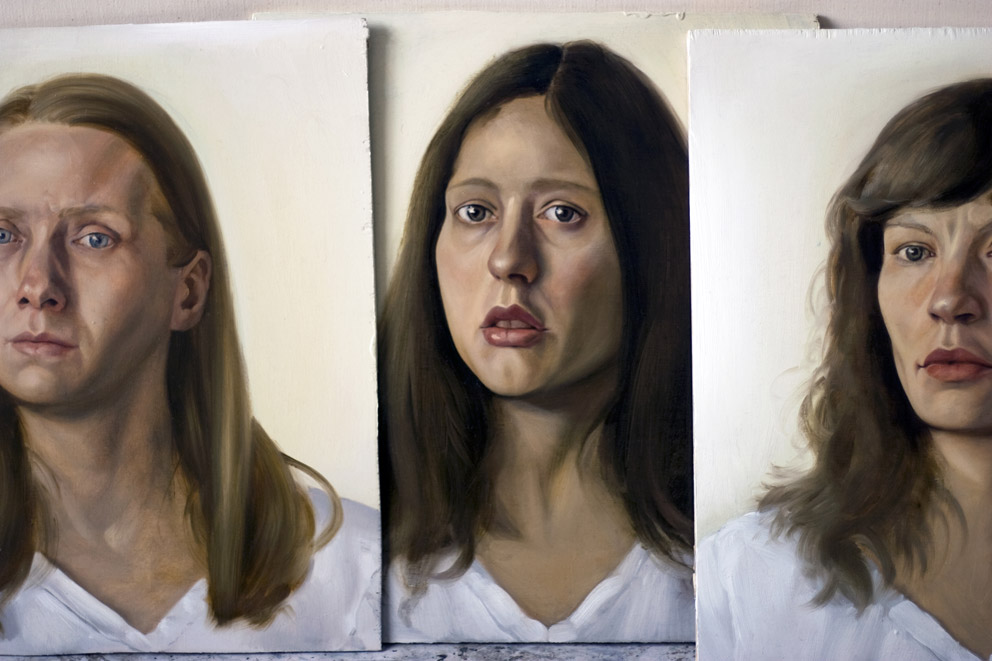 In Variations on Closer different variations of closeness between an individual and his observers is investigated. The audience are challenged by 3 female performers, whom extensively conceal and reveal them to the limited perception of themselves. Offering them their expertise in manipulation and representation of performative stunts. Confusing, un arming and seducing the audience into their own disorienting reality. The observers and performers alike are offered a chance to renegotiate their feelings associated with living outside one’s own body as well as living through the bodies of others and are confronted with the role of their own gaze and their ever shifting feelings of empathy, attraction, intimacy and alienation. The soundtrack was created by music maker Peter Rehberg (PITA). 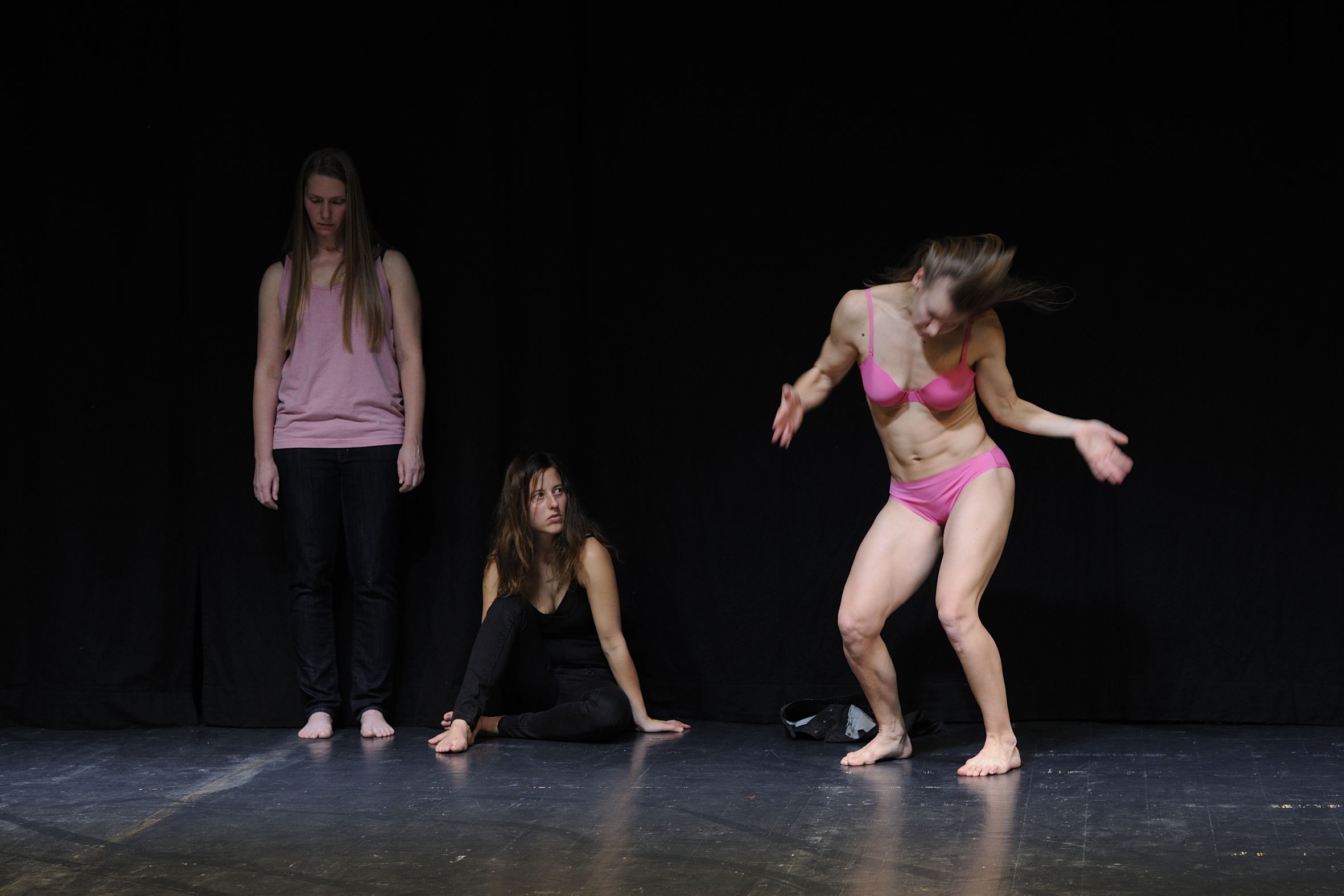 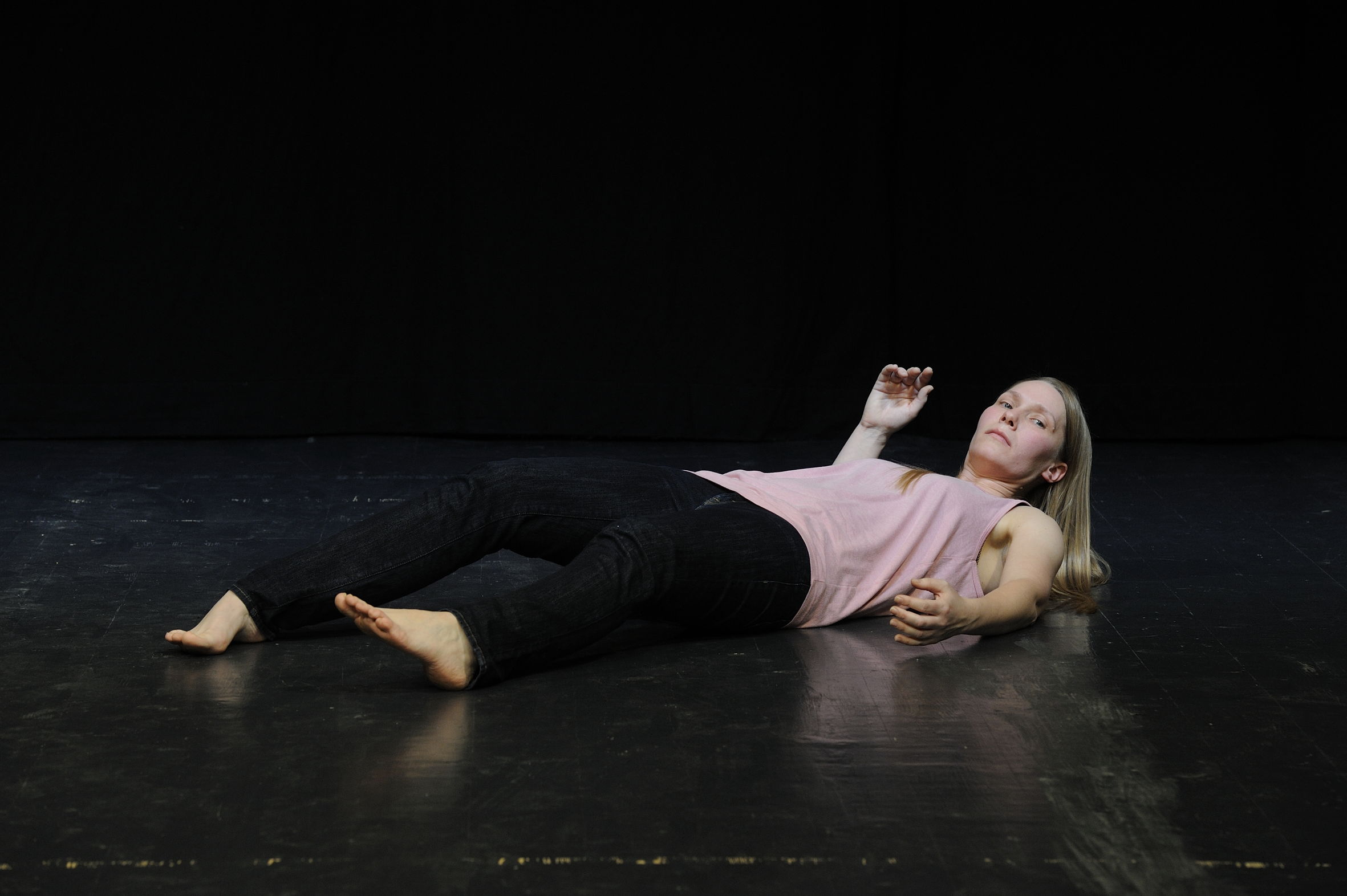 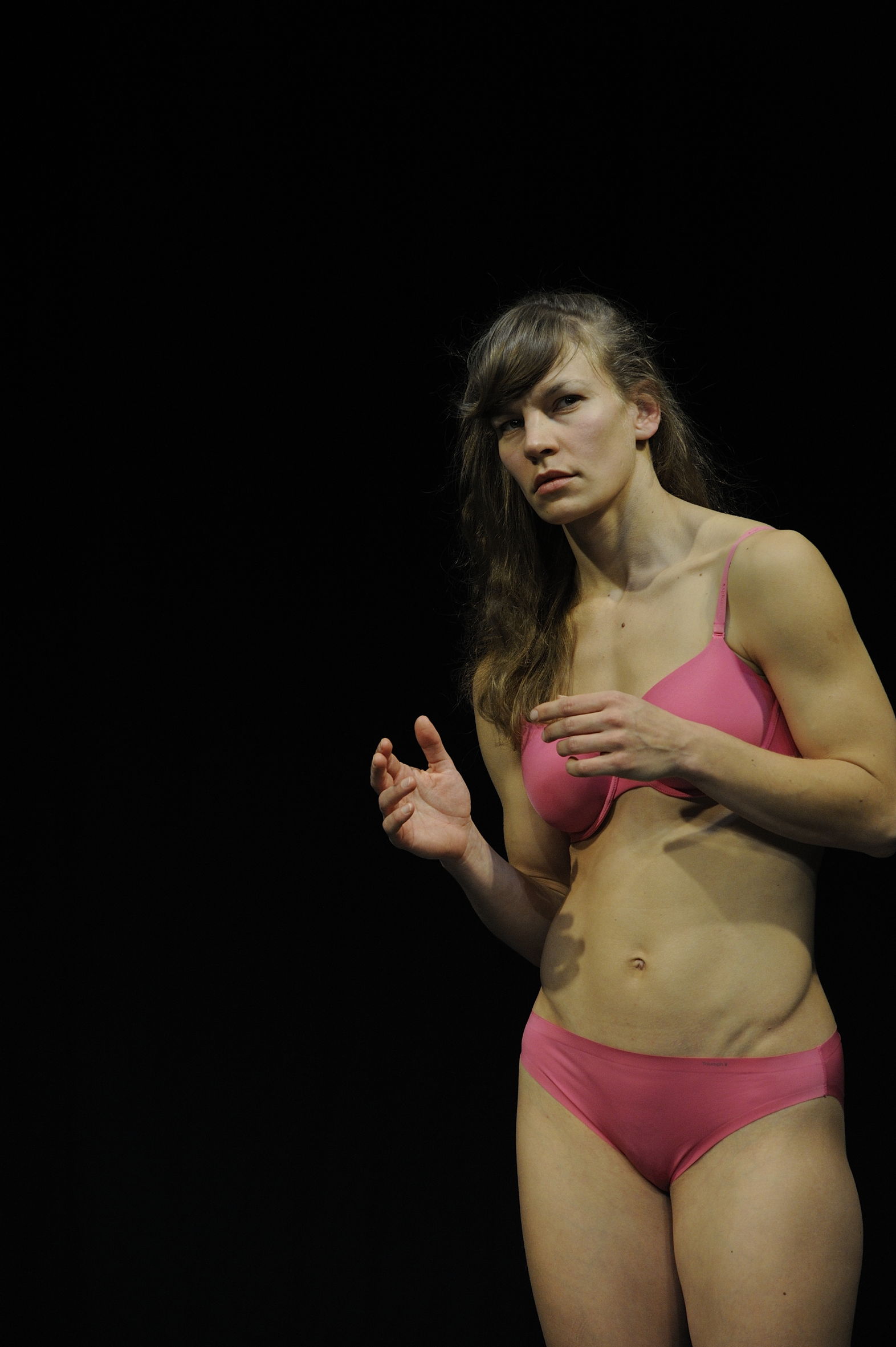 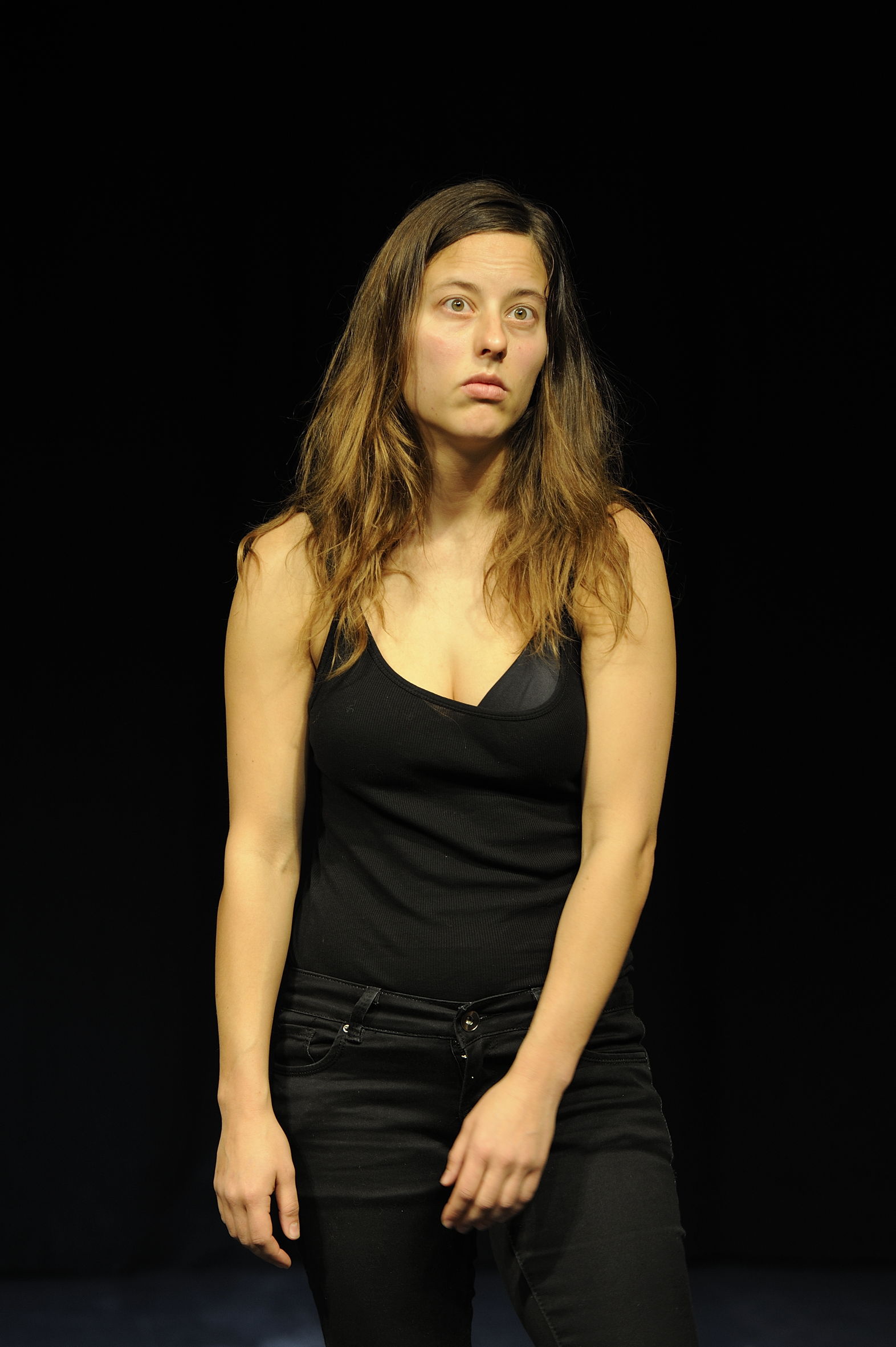 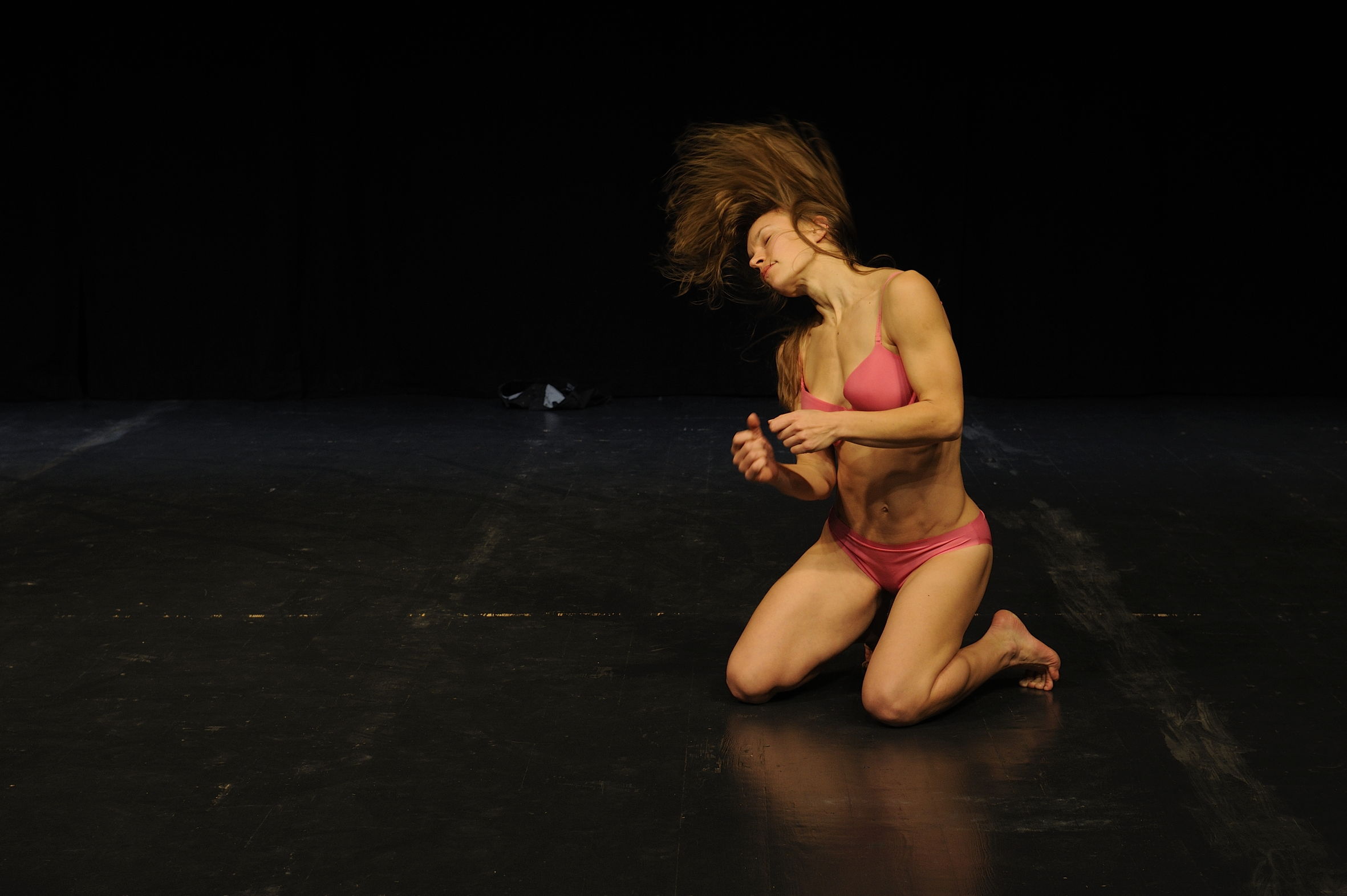